Drop Frame Productions has built a reputation for quality multimedia production and outstanding customer service. We provide high-end video services for corporate clients, advertising agencies, and consumers alike. We have earned a name for ourselves in, not only meeting, but exceeding client expectations, and within budgetary considerations. Using the latest technology, we create multimedia products to address the entertainment and marketing communication needs of our clients.

Kurt Wenger, grew up in Sauk Prairie graduating in 1996.  He earned a Radio/ TV/ Film major at the University of Wisconsin – Oshkosh in 2000.  Immediately after college, Kurt was able to benefit from contacts he had made while working freelance on summer breaks, to land a full time position as a photographer and video editor in Baraboo. This experience running a video department gave him the experience to branch off as a contractor with his own equipment.

Kurt met his wife Jenny in 2009.  They were married and bought a home together in Sauk Prairie in 2011.  Their daughter Katelyn was born about two years later.  In addition to spending time with the family, karate, golfing, and occasional USPSA league shoots. 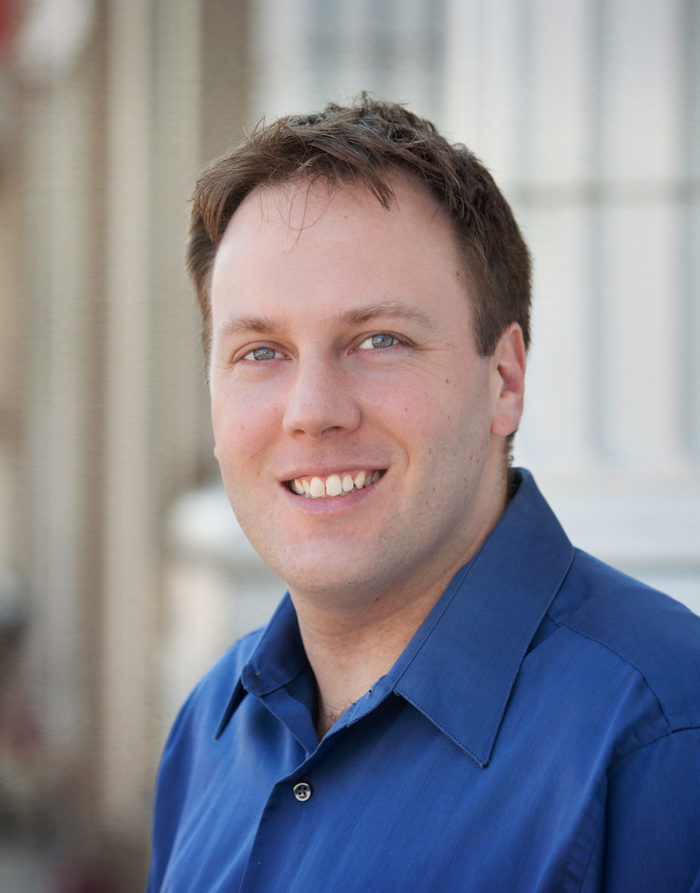 Jeff Elsoffer is a Communication graduate of the University of Wisconsin-Madison. Yellow Moon Media, his production company, specializes in scripting, project development, and media strategy.

“Restoring the Sauk Prairie: A Story of Hope & Healing” is an award-winning Drop Frame documentary that Jeff helped to create as a writer, producer, and director. Other joint projects include conservation videos for the Washington, D.C. based EPA ENERGY STAR initiatives, and various local videos.